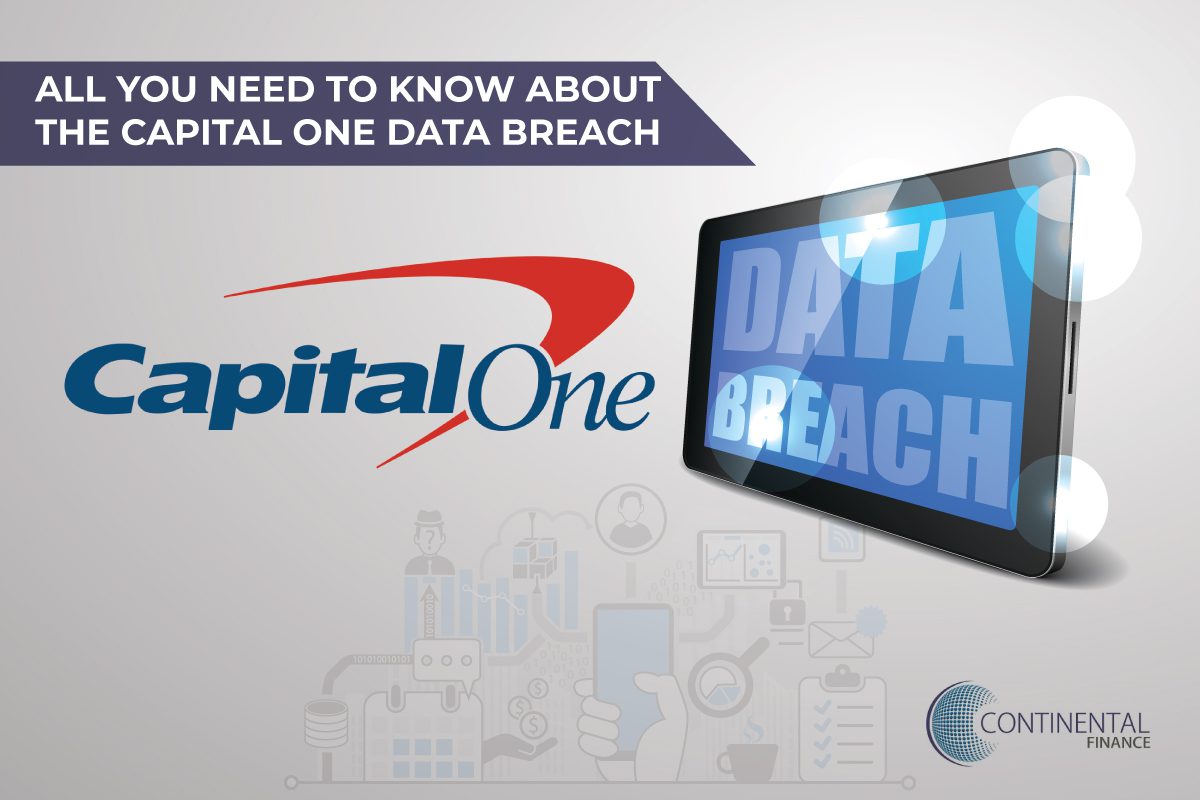 Greg Knotts is the VP of Marketing, CDMP, at Continental Finance Company, LLC in Wilmington, DE. A persuasive and results driven leader, Greg has more than 20 years experience in marketing, operations, relationship management, sales and business development in the credit card industry. He spearheads the Continental Finance Blog and leads the company mission to help cardholders everywhere rebuild and restore their credit through the variety of educational resources, articles and graphics the blog provides each week. View all posts by Greg Knotts